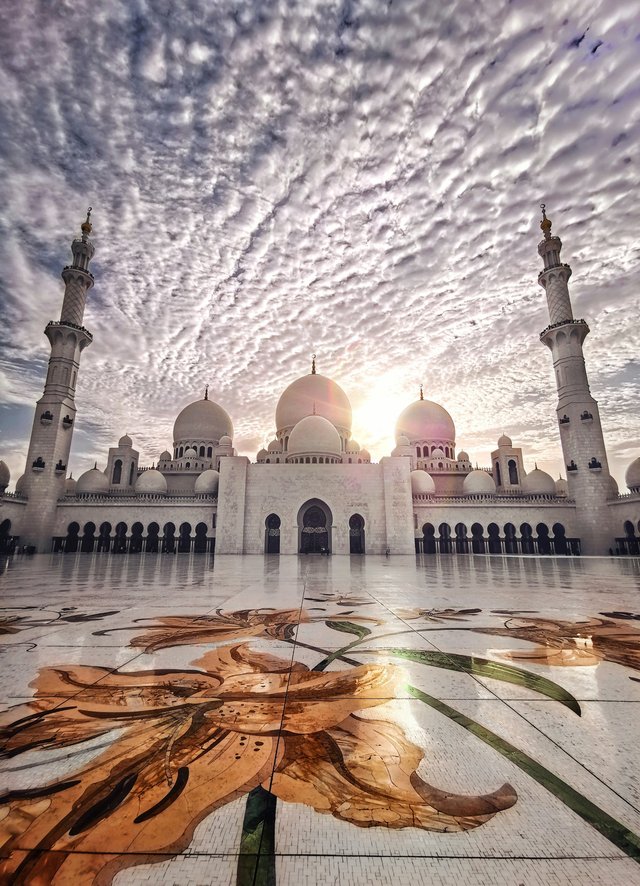 Is it Permissible to Inaugurate Mosques or Masjid?

Answered by: The Permanent Committee

Whenever a new masjid is built and readied for prayer, people are invited from different countries to celebrate what they call “mosque inauguration”. What is the ruling on attending such function? And does the hadith

No trips should be taken to visit any masjid, except the three Masjid (i.e., Al-Masjid Al-Haram, the Prophet’s Masjid in Medina, and Al-Masjid A-Aqsa in Jerusalem.) Al-Bukhari no. 1189

Signify a prohibiting such functions? If it does, then what is the proof? And does the Hadith in which the Prophet (sallallahu alaihi wasallam) was invited by a companion to perform the prayer in one side of his house to designate as a prayer place signify the permissibility of such functions? And, do we understand from the story of Masjid ‘Dhirar” that since Allah did not forbid his Prophet (sallallahu alaihi wasallam) from going to that masjid, rather, He (Allah) only forbade him from praying in it because the masjid was built out of opposition and disbelief? Please elaborate.

Inaugurating mosques can be done by praying in them and occupying them for the purpose of remembering Allah, by reciting the Qur’an, and the utterances of remembrance, teaching Islamic Sciences, and other similar things that give mosques their due respect. Allah, the exalted, says:

In houses (mosques), which Allāh has ordered to be raised (to be cleaned, and to be honoured), in them His Name is glorified in the mornings and in the afternoons or the evenings, (An-Nur 24:36)

Men whom neither trade nor sale diverts them from the Remembrance of Allāh (with heart and tongue), nor from performing As¬Salāt (Iqāmat-as-Salāt), nor from giving the Zakāt. They fear a Day when hearts and eyes will be overturned (from the horror of the torment of the Day of Resurrection). (An-Nur 24:37)

That Allāh may reward them according to the best of their deeds, and add even more for them out of His Grace. And Allāh provides without measure to whom He wills. (An-Nur 24:38)

That was how the Prophet (sallallahu alaihi wasallam), utilized the masjid. He was followed by the well-guided Caliphs, the rest of his companions, and the Imams of guidance after him. May Allah be pleased with them and grant them mercy. The best way is to copy them, and you only what they did when they inaugurated mosques by using them for worship and similar Islamic rituals.

It was never authentically reported that either he, or those who followed his guidance held inaugural celebration for a new mosque by inviting people for such functions. They never did what people do today when opening new mosque. Were such functions to be praiseworthy, the messenger of Allah (sallallahu alaihi wasallam) would have been first to do so, and he would have passed it as a Sunnah for his Ummah. His well-guided Caliphs, and the Imams of guidance after him would have followed him too. Had such functions taken place during his time it would have definitely been reported to us.

Consequently, no such functions or celebrations should take place, nor an invitation of such nature be responded to, nor should such functions be financed. Merits can be obtained only by following the pious predecessors, and demerits (defects) is in what the latter generations have innovated.

With regards to the hadith for designating that spot in a companion’s house, there is no proof in it of permissibility of what is known today as inaugural celebration. That companion did not invite the Prophet (sallallahu alaihi wasallam) for a celebration, rather, he invited him to perform a prayer in his house. The Prophet (sallallahu alaihi wasallam) did not take a trip to perform that prayer rather, he went only to perform the prayer. Besides, taking a trip for inaugural celebrations is forbidden as signified by the hadith which prohibits taking trips to other than the three known Masjids that are mentioned above.

Such innovated custom should be shunned, and people should be satisfied with the Sunnah of the Prophet (sallallahu alaihi wasallam) and his generations with regards to mosques and other affairs. May Allah grant them mercy, and may Allah exalt the mention of our Prophet Mohammad (sallallahu alaihi wasallam) his household, and companions, and render them safe from evil.

From the Noble Scholars:

Along with: The Permanent Committee and the decisions of the Fiqh Council
Collected by Muhammad bin `Abdul-`Aziz al-Musnad